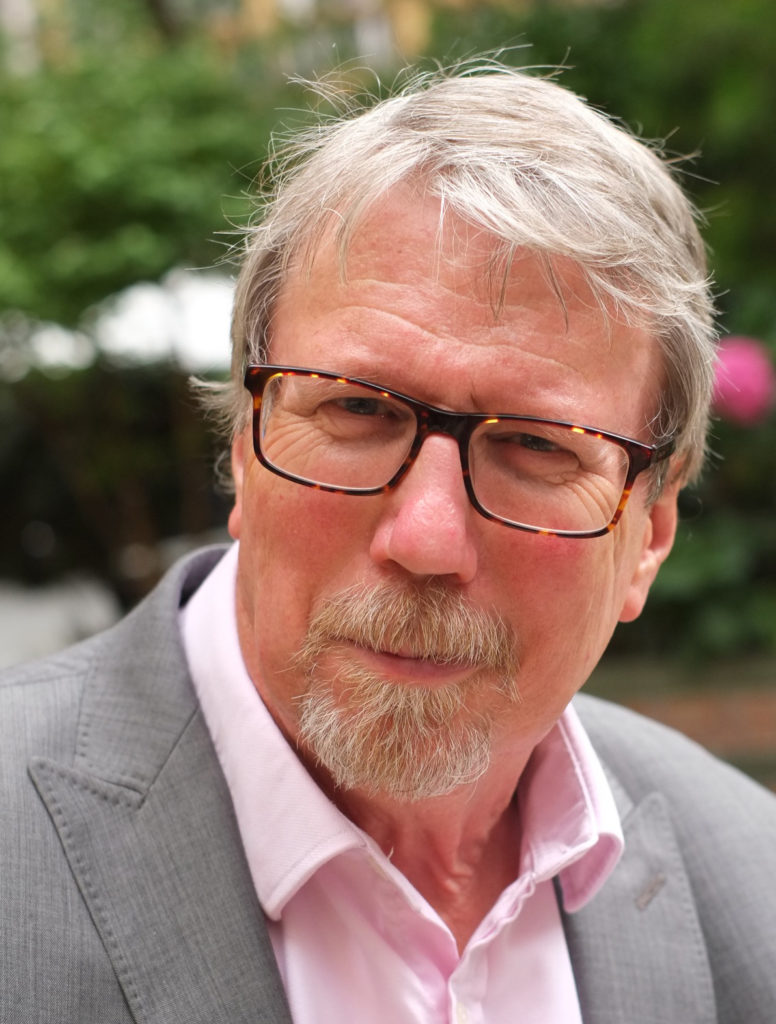 Landlords.  Do they want to help, or is it all Hot Air?

Whilst the demand from income investors, in recent years, has led to build to rent projects these have been focussed on students or those on above-average incomes (typically twice the national average). The majority of PRS landlords have small portfolios housing the broadest mixture of tenures in the housing sector.  It is estimated that the Private Rented Sector (PRS) is worth approximately £87bn, and houses nearly 20% of the UK population; mainly by means of small, individual, landlords acting in isolation.  The UK has historically not attracted large investors to the PRS.

It is true to say that there has been a tendency for rental properties to be of a lower energy standard than many owner-occupier properties – in part due to being older properties.  The government realised a long time ago that it was necessary to incentivise landlords to improve their rental properties; ranging from free low-energy light bulbs and discounted loft insulation through to the ill-fated Green Deal and Green Homes Grant – all now scrapped.

However, we must ask if Government is serious about improving energy savings and associated carbon reduction in the PRS.  Yes, they accepted the 1997 Kyoto Protocol to help reduce greenhouse gas emissions, but only because we were (then) part of the European Union, and really had no choice.  It took 11 years (1997 to 2008) to form a specific department to deal with Energy saving (the Dept of Energy and Climate Change – DECC), and just 8 years (2008 – 2016) to abolish it.

The most serious attempt to force landlords has been the introduction of MEES – the Minimum Energy Efficiency Standard for rental property, introduced within the 2008 Climate Change Act.

Under MEES, landlords are only allowed to rent a property with an EPC of E or better (i.e. they cannot rent properties with a rating of F or G). The MEES requirements are under review and it is expected that this will be amended from 2025 to be a minimum of ‘C’.  This only fully came into force in April of last year, and it is too early to measure the outcome.

All Governments like to use the carrot and stick approach.  MEES is an obvious example of a stick.  The Government did have a powerful carrot – LESA, the Landlord’s Energy Saving Allowance, a form of capital allowance enabling landlords to claim the cost of certain energy-saving items.  LESA was introduced to encourage landlords to improve the energy efficiency of let residential properties. It was an allowance for the cost of acquiring and installing certain energy-saving items but was abandoned in 2015.

One problem Central Government has is its inability to communicate directly with landlords.  They rely mainly on trade bodies, such as iHowz, but it is thought that only 20-25% of landlords belong to such a trade body.  The last Labour Government introduced the need for all landlords to register their details on a central database, to enable such direct communication, but the incoming Coalition Housing Minister decided to abolish it.  Interestingly enough, the current Housing Minister is considering re-establishing this requirement.

Politics, don’t you love it!

The principal problem is a lack of clear long-term strategy. The government launched (with no consultation or input from stakeholders), Green Deal and Green Homes Grant to great fanfare but were poorly administered and withdrawn before benefits could be measured. We need a clear road map with realistic support over several years to help landlords and investors retrofit older properties whilst penalising and driving out those who refuse to. This could include relaxation of planning restrictions, reduced VAT rates and the reintroduction of capital allowances, as advocated by organisations such as the BPF (British Property Foundation).

With so little clarity on whether we can simply migrate heating systems from gas to hydrogen or will need to make more extensive investment in order to switch to electric for heating and hot water. How are we expected to maintain minimum room sizes while trying to install wall insulation, while considering finances, tenants and planners, it’s little wonder landlords barely know where to start.

As trade bodies, landlord associations regularly nudge landlords in the correct direction on Carbon Reduction.  We have collectively:

To enjoy all of these services, join iHowz and use the coupon ‘FutureBuild’ to get 1/3 off the normal membership fee. 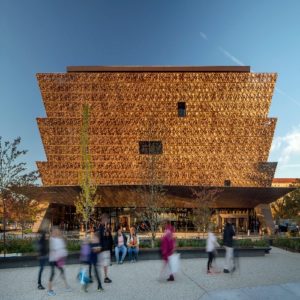 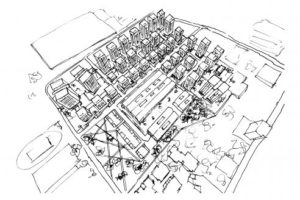 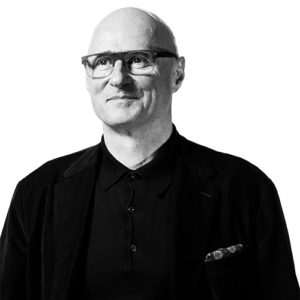 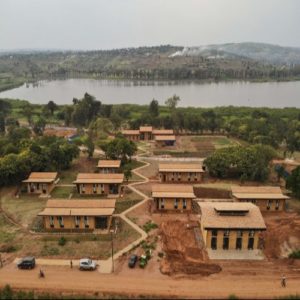